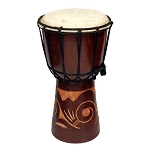 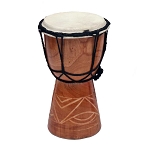 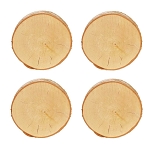 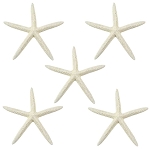 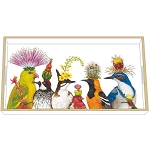 One of Rae Lynn’s favorite collegiate competitions is playing out right now, courtesy of Capital One. Go online and you’ll find college mascots duking it out in the Capital One Mascot Challenge 2013. 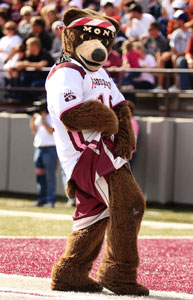 So where does the idea that a mascot brings victory come from? Well “mascot” comes from the Latin masca, which means mask or witch. But the association with luck springs from an 1880 French operetta. In La Mascotte, a farm girl bestows good fortune on everyone she meets. (I’d like to run into her.) The show was translated into English and debuted in Boston and New York.

Today nothing beats seeing our beloved mascots run out on the field, bringing with them boundless team spirit and the promise of a big win. That’s true whether they’re costumed characters, animals, vegetables, fruit, a color or even imaginary.

Read on for some fun mascot tidbits:

What’s your favorite college team mascot? Tell us in the Comments section below.