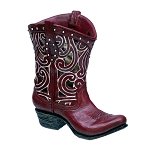 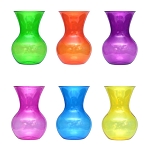 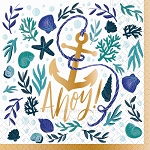 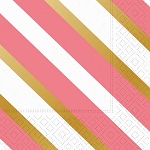 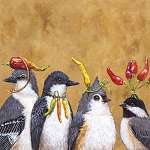 How To Compile A Cocktail Party Music Playlist

Music is a key factor in setting the mood for your cocktail party, therefore it is strongly recommended that you prearrange a list of songs to play. 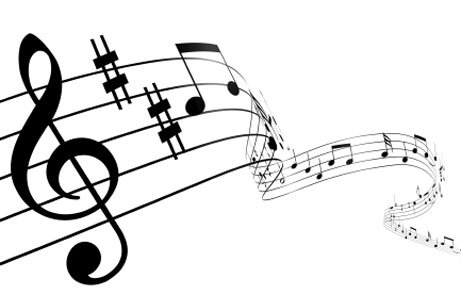 In addition, your playlist is a great opportunity to set up musical “surprises” throughout the evening to make your guests smile.

In this section, we discuss:
The Sound System

Obviously, you do not want a well-intentioned party guest to derail your carefully crafted playlist, therefore:

No one touches the music except you
Limit accessibility to the sound system.  If you are using an iPod, keep it out of reach and locked.  If your sound system controls are in an easy-to-reach location, put a piece of tape over the controls with the message "Please Do Not Touch".

Make sure your system is well-ventilated.  Adding 20 people to a room can generate a lot of heat and potentially shutdown your music.

It is a good idea to have a music back-up plan in case of a power outage or stereo meltdown, see Party Disasters.

Bear in mind that the songs you choose will impact your party on 3 levels:
Aesthetic Of the Individual Song

Start with your current and past favorites.  Choose upbeat songs, and add tunes that you think your guests will enjoy.  With your old favorites, use songs with recognizable melodies.

Include a wide variety of genres and a diverse selection of artists.  For example, mix jazz and retro classics with some current pop and rock, blend in some alternative and reggae, a dash of country and hip-hop, then top it off with some dance tunes.

Opt for unique recordings of popular songs, whether by the same or by different artists.  For example, Frank Sinatra & Bono's remake of "I've Got You Under My Skin", Queen Latifah's "California Dreamin'", or Flo Rida's "Right Round".

Sprinkle in a little camp with a few fun favorites or new sounds, such as Nancy Sinatra's "These Boots Are Made For Walkin'" or The Partridge Family's "I Think I Love You".

Also, include songs appropriate to your theme, for example, a martini party could include some James Bond movie themes and a beach party could mix in some beach music. Search the internet or iTunes for ideas...a search for "Pink Flamingo" found 50 songs.

Avoid songs over 4 minutes long and arrangements with lengthy intros and bridges. During a fast-paced cocktail party, your guests will only catch music in 3-5 second snippets.

Keep the energy level of your party high medium to fast tempos.  In addition, beautiful relaxing music will be slow and painful in the festive social atmosphere of your party.

The pre-party playlist is to set the mood for you and your friends that you have invited to come over early.

The post-party playlist will start at the ending time of the party and will allow a little extra buffer to send off your straggling guests.

You may want to include a few "hints" in the post-playlist, for example, "Hit the Road Jack" by Ray Charles, "The Power of Goodbye" by Madonna, or "The Star-Spangled Banner" is quite effective.

Step 2:  Edit your picking lists to keep your music fresh and interesting, as follows:
Interplay Of Songs By Grouping and Contrast

Once you have picking lists comprised of more than enough songs for your party, you can create segments to accentuate the interplay of the songs and highlight contrasts.

Select songs that complement, but contrast styles and tempo.  Then take each segment and arrange the 4 songs in order from the slowest song to the fastest one.

After listening to your songs in order, replace any song where the sound level is too soft or loud in comparison to other recordings in the playlist.

Overall Effect Of the Playlist

The overall effect of your playlist should move from slow to fast over the duration of the party with rises and falls with each segment.

For this reason, concentrate more of your retro and lounge music in groups toward the beginning of the party and current pop hits and dance tunes toward the end of the evening. 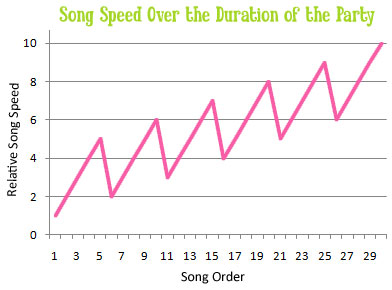 Step 4:  Order the 10 segments from the slowest segment to the fastest.  Move songs between segments, as desired, keeping them arranged from slowest to fastest song within each segment.  Repeat for the pre- and post-party playlists.

Use your campy songs at the start of your 4 song segments, whenever possible.  Campy can get old too, so make sure these types of songs are at least 20 minutes apart (every other segment) in the overall playlist.

The end result is that the juxtaposition of the fastest song in one segment with the slowest song of the next will create dramatic musical highs and lows throughout the evening.

Step 6:  Listen to the complete playlist and make adjustments as needed.

We have compiled a sample list of the 60 songs we would include in a picking list for a 2-hour cocktail party. Songs are sorted by artist and not the order they would be played.  The picking list is used to create each segment.